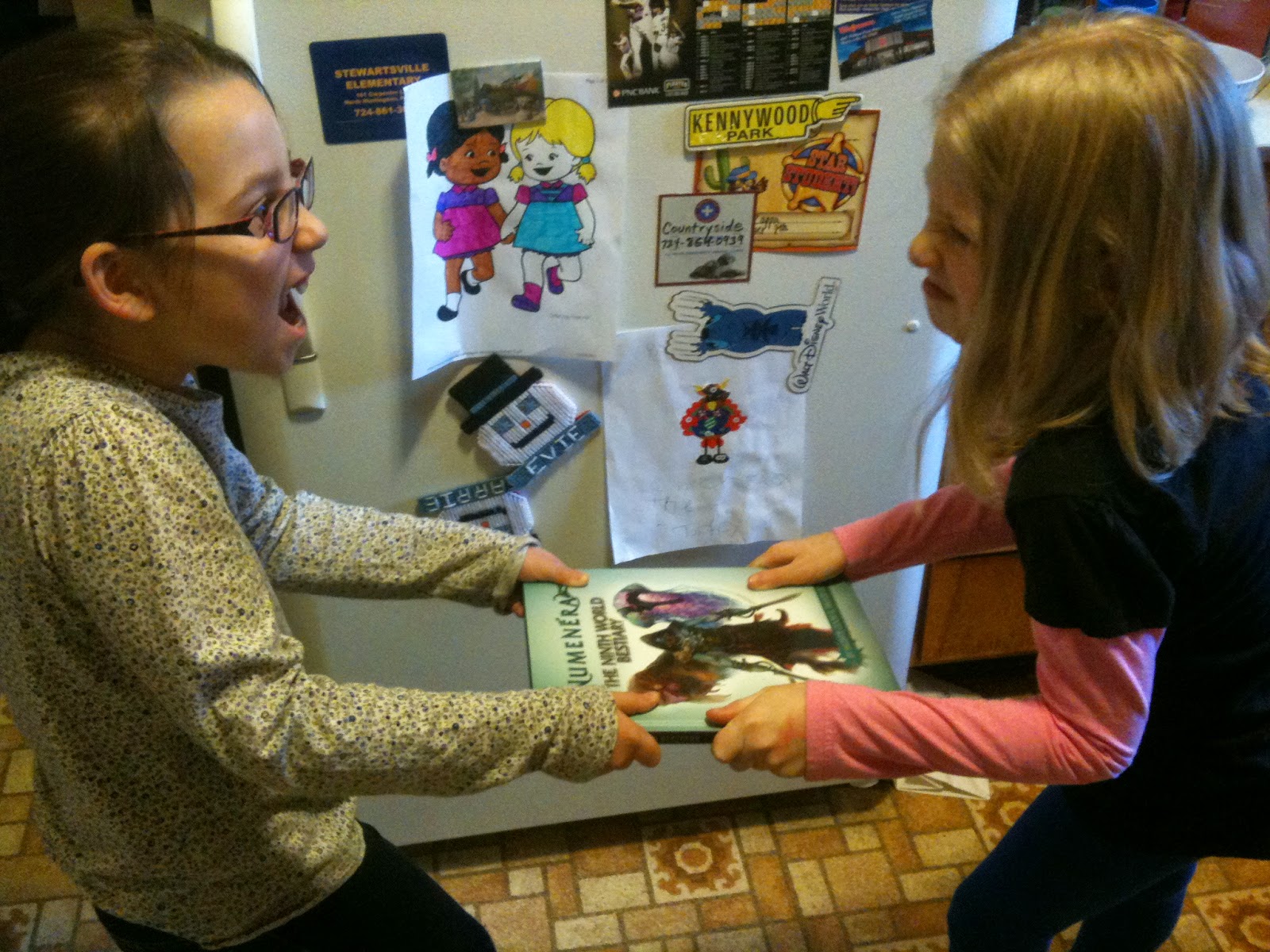 The Princesses and the Frog, Part 1

A billion years beyond "once upon a time" the Three Princesses of Nihliesh were still trying to get their bearings.  The trio had just been teleported over a thousand miles from the Caecilian Jungle following their expedition to the Temple of Jruve.  In front of the three was Kermite, the frog-man riding atop a large toad-like steed, and he said that he needed help.  The son of the Frog King and the Temple of the Frog (yes, his claim was that the Temple was his mother), Kermite told the Princesses that he and the rest of his siblings had been banished from the Temple of the Frog, hidden deep within the jungle.  The Frog King was a jealous man, and so whenever the Temple "laid" a new Frog egg, the king quickly sent it away to try to survive on it's own, from a curious little tadpole-thing to maturity.  Well Kermite the Frog Prince had enough of his father's ways, and pleaded to the Three Princesses to join him in a quest to return to the Temple and convince the King to change.

After agreeing to join Prince Kermite, the frog informed the party that the first part of their trek would be to cross the dreaded Swamp of Everlasting Stench.  Many years earlier a failed experiment by a deranged Nano unleashed trillions of twisted nanites into the swamp's waters with the ability to create permanent chemical imbalances in the sweat glands of humans.  The result of coming in contact with the water was clear: eternal stench.  Kermite and his steed were not affected by the swamp's waters, but Elsa, Anna, and Merida needed to figure out a safe way across.  So the women sat down and devised a plan.

Each princess would figure out a way to cross a third of the swamp using a special skill or talent, and the other princesses would follow.  Merida started by climbing up some of the vines and swinging from tree to tree for the first leg of the trek.  She was rather successful, and her path was fairly easy to follow so Anna and Elsa had absolutely no problem making their way.  Merida's skills at identifying plant life told her which lily pads the party could use to support their weight, and Elsa's skill at balancing made her the perfect candidate to try leaping from pad to pad.  Again, two of the princesses followed behind, with no problems.  The last leg was over open water, still reeking of foul odor.  The princesses had made it this far, and they had no desire to smell for all eternity.  Anna had all sorts of strange skills in her Jack mind, and one of which that she pulled from her memory was how to create a raft.  Just before the open stretch there was a hollow log that Anna quickly patched up and lashed branches to using rope from her explorer's kit.  The raft worked for part of the trip across the water, but then started to sink.

Everyone panicked!  The princesses started to row as fast as they could, but still couldn't move fast enough.  Just before they reached the other bank of the pond, however, the raft started to lift.  The characters were thrown from it's seating positions onto the shore, and turned to see that a massive creature was about to come out of the water…

GM Note:  There was a point here when Evie started to tear up.  She was so afraid that the characters would all stink forever, and that it would be Anna's fault.  She rolled a 1 on her Intellect based crafting check, and I ruled a GM Intrusion.  Rather than give the team a side-quest to deodorize themselves, I allowed the intrusion to be the giant beast.

"Awww… poor Froggy!" - Evie felt really bad that the Kermite was banished from the Temple of the Frog.