The Strange - Dingo and the Cosmos - Session 2 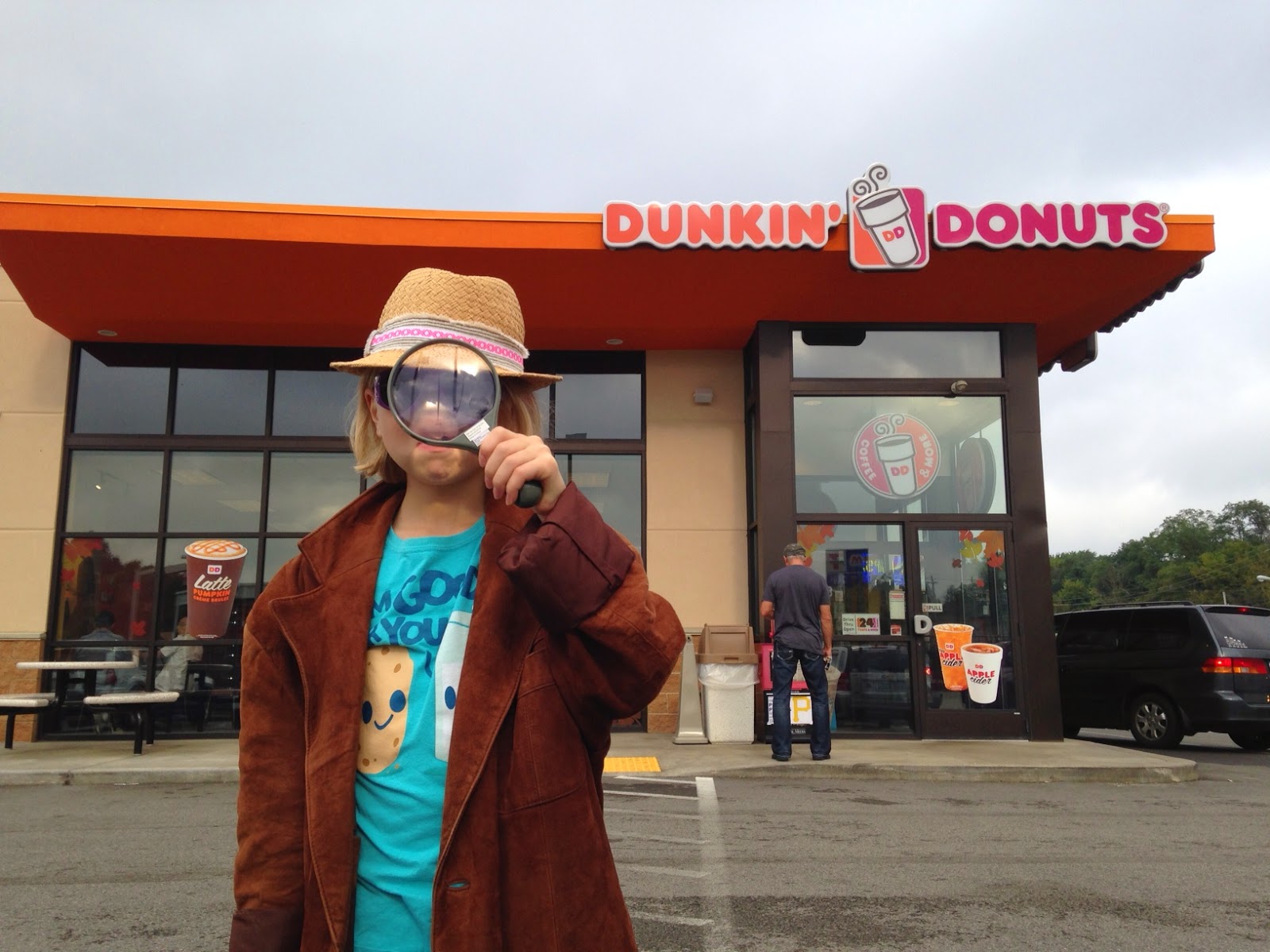 
Arianna Cosmo - A Graceful Vector who Looks for Trouble

Crystal Cosmo - A Strange Paradox who Works the System 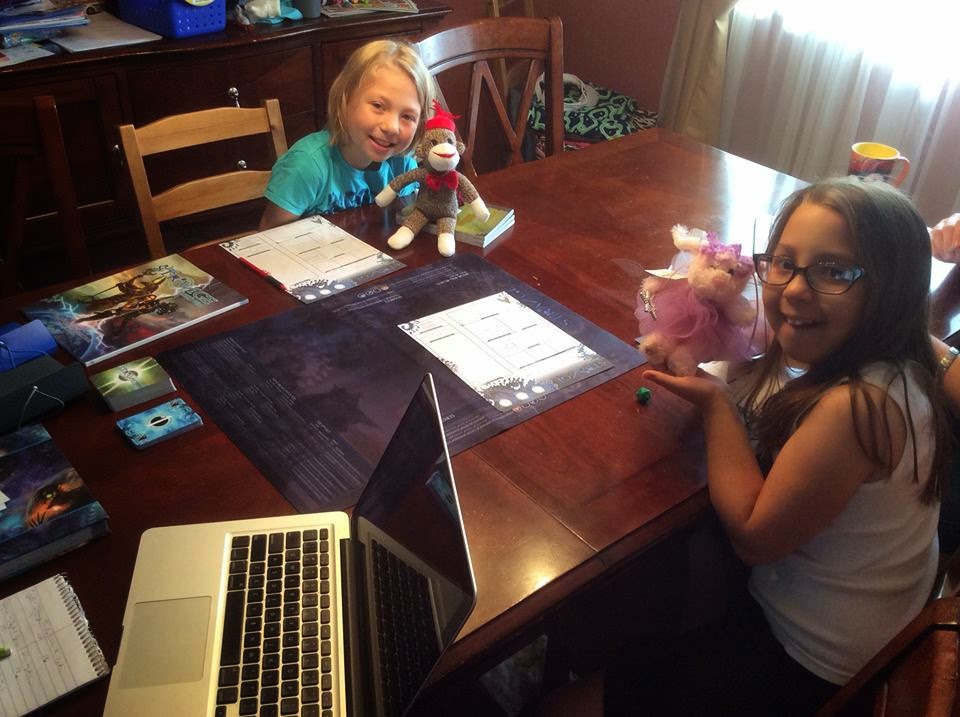 Carrie and Evie brought some "friends" to the game

It was early in the afternoon and Agent Jackie Dingo, Crystal Cosmo, and Arianna Cosmo were sitting at a local Dunkin Donuts watching Anya devour her very first Pittsburgh Kreme.  During the car ride from the Cosmo girls' elementary school to the restaurant, Agent Dingo had a long talk with both Arianna and Crystal.  Realizing that the girls were both quickened, Dingo told the siblings that she was making them Junior Agents of "The Estate", an organization devoted to protecting Earth for the dangers of The Strange.  Agent Dingo also gave Arianna and Crystal a handful of cyphers, with a brief lesson on how to use them before they all went inside the restaurant.  Although they appeared to be just a bunch of gadgets, remote controls, and wristbands, Crystal fully understood the power of these devices through her incredible understanding of Strange phenomena.  Once they arrived at Dunkin Donuts, Agent Dingo had dismissed Agent Teddy Horton, ordering him to return to the bar and restaurant that he operated when not Secret Agenting.

Agent Dingo hoped to get some more information out of little Anya, the girl from Ardeyn who somehow found her way to Earth.  Once stuffed full of donuts, having eaten two double-chocolate cake and the Pittsburgh Kreme, Anya started to talk about her terrible week.  A noble's daughter from the city of Shalmarn, the adventurous little Anya left the safety of her family's home to explore some of the ruins beneath the city.  While in the depths, she uncovered a strange group of individuals activating a rune covered frame.  To flee from the shadowy men, she ran through the frame and found herself in an odd building.  Anya left the structure, where there were "fields of stone" and "rows of machines."  Crystal and Arianna believed this to be a parking lot.  Agent Dingo knew that the inapposite gate which allowed Anya to come to Earth needed to be destroyed, but the girls insisted that their new friend be allowed to purchase some less conspicuous clothing.

That meant a trip to Target!

Once inside the store, Arianna and Crystal Cosmo were excited to show off some American fashion.  Taking the girl into the changing room, the Junior Agents let Anya try on different things while Agent Dingo watched for any threats.  It didn't take long for one to appear.

A man dressed in black entered the Target and bypassed the shopping carts heading straight for the Estate Agents.  Dingo was about to approach the man when he pulled an odd-shapped sphere.  The man rolled the device in the direction of Agent Dingo, and when she tried to grab it, there was a flash.  Suddenly a large creature resembling a cross between a lobster and a fifteen foot wide spider was in the middle of the Target!  Due to her proximity to the cypher when it detonated, Agent Dingo was now on top of the great beast.

A native of Ardeyn, Dingo recognized this creature as a Kray Drone.  But most of the Target shoppers had no idea why a mutant lobster was running amok in the kids clothing department, so the screaming began.  The Kray reached up with a claw and slashed at the skeptical spinner's legs, but it didn't notice that the two Junior Agents were planning their attack.  Crystal ordered Anya to stay hidden and then peered out of the dressing room, careful to stay out of view.  The Kray looked rather easy to hit, given the size of the target, so she pulled the Samsung remote control/ray emitter and gave the beast a blast of magnetic energy.  Arianna used the opportunity to charge the Kray with her bat, giving Agent Dingo the opportunity to get on the ground and pull her gun.  Unfortunately for the agent, her bullets had little effect on the creature's carapace.

Surrounded by Estate Agents, the Kray Drone changed tactics.  Using it's ability to spin webs, the creature managed to quickly cocoon both Arianna and Dingo.  It was up to Crystal to lead the fight.  The strange paradox began using her "exception" revision, creating chaos amidst the area the Kray occupied.  First she knocked over a whole display of Doritos, and when the Kray was alerted, Crystal's player (Carrie) got some help from a crystal die: 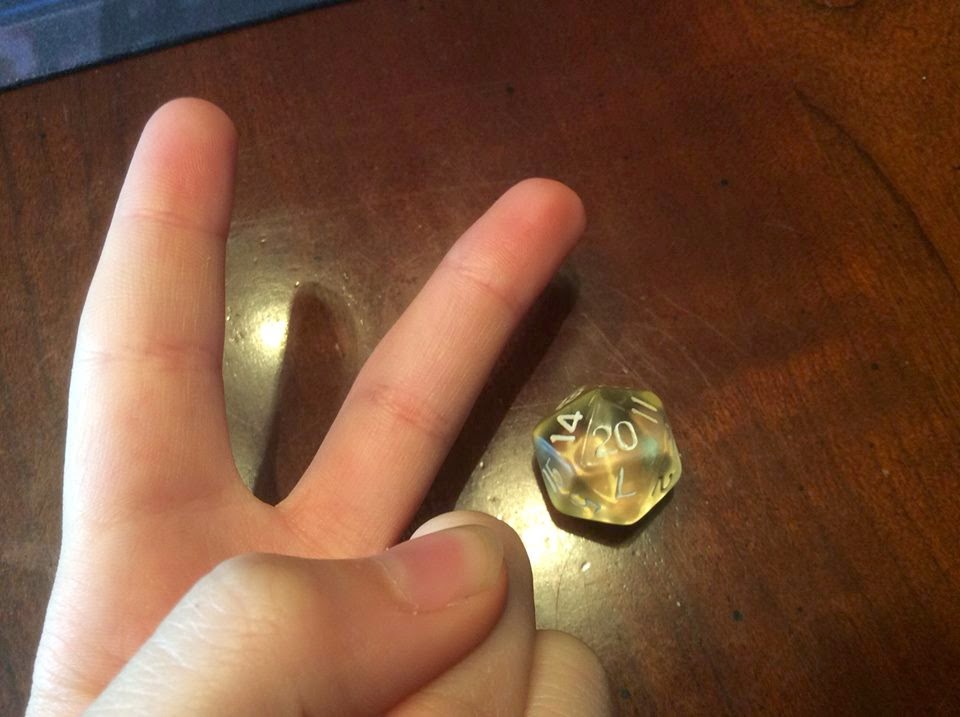 The battle went smoothly from this point on.  Dingo got free and then cut the party's graceful vector loose.  Crystal's exception stunned the creature, so before it could launch anymore strands of sticky silk, the paradox pulled her Apple remote (a force ray emitter) and dropped the Kray Drone.  Agent Dingo quickly pulled the team together and ordered Arianna to pull out her phone.

They needed to call a fixer.

"Do you like butterflies?" - Arianna's first question for Anya 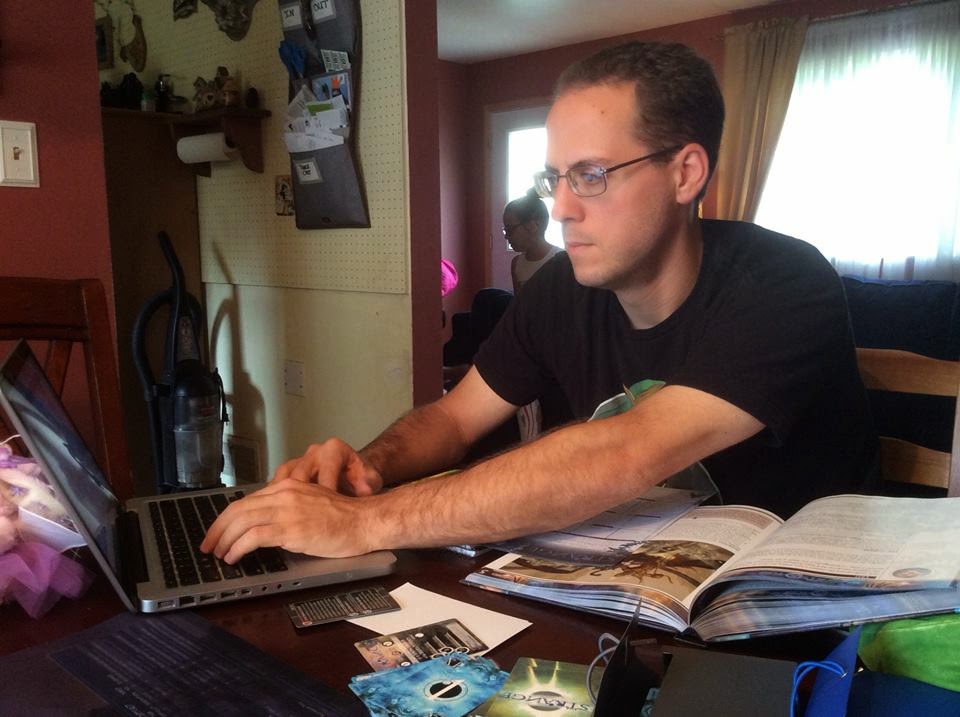 Email ThisBlogThis!Share to TwitterShare to FacebookShare to Pinterest
Labels: RPG, The Strange, The Strange RPG