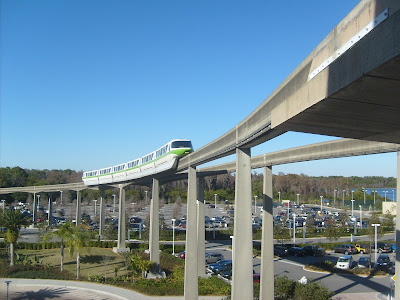 It's almost time for our family's return to Walt Disney World Resort in Orlando, Florida.  My kids are counting the days, and making lists of all the rides they want to seek out first.  My wife (a travel agent, and Disney pro) has our dinner reservations and Fast Passes all lined up.  My dog has no idea that he has to spend a week in the kennel. 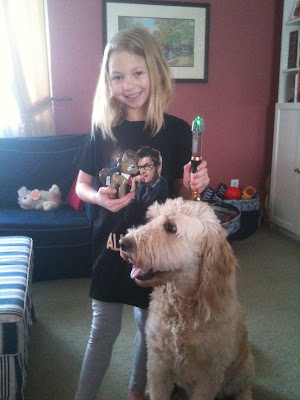 Not surprisingly (especially since I'm tossing it on this blog), my preparation has been focused on gaming.  During our last excursion to Disney World I brought along my Numenera PDF, some character sheets, and dice.  We ran two game of our Disenchanted Tales Numenera adventures, one in our hotel room at the Art of Animation Resort and the other out in public.  We called it "Disney Con 2014" and it was a great experience!

I ran both of these during the early days of Living 4 Crits, so you can actually go back and review our sessions: 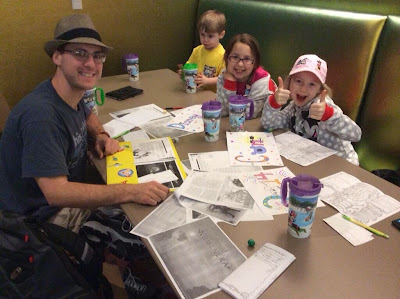 We'll be staying at a great resort, with access to a kitchen table in our suite and of course tables out in the common areas.  Who knows, maybe we'll even smuggle our game into one of the parks!

But I'm not quite sure what I'm going to run… at least not yet.

On to something new, and maybe different (but not)…

Rather than have the characters be a part of the Disney Mythology, I want them to be rooted in the original setting.  The adventure, on the other hand, would take place in the Disney universe.

One idea I'm kicking around is having a band of Numenera hunters uncover the remnants of one of the Disney parks, one billion years in the future.  I used the whole "inside the head of a Latos" idea once already this year, why not use it again?  Or perhaps there is some kind of space station "Into the Night" where one of the parks was kept safe?

On the Strange side of things, perhaps the players are agents of the Estate who are investigating a strange happening in one of the Disney World rides.  Maybe Captain Jack Sparrow breaks out of his recursion, or possibly the "Small World after all" is much more terrifying when one translates there from Earth?  I can't lie, the idea came from the Dungeons & Dragons cartoon, so not 100% original.  But Carrie has been asking about returning to our Dingo and the Cosmos characters, so this could be her chance.

So that's where I'm at.  If you have any ideas feel free to toss them my way.  I've got some time left before we leave, but I'd like to start preparing soon.