Ready to Get Strange! 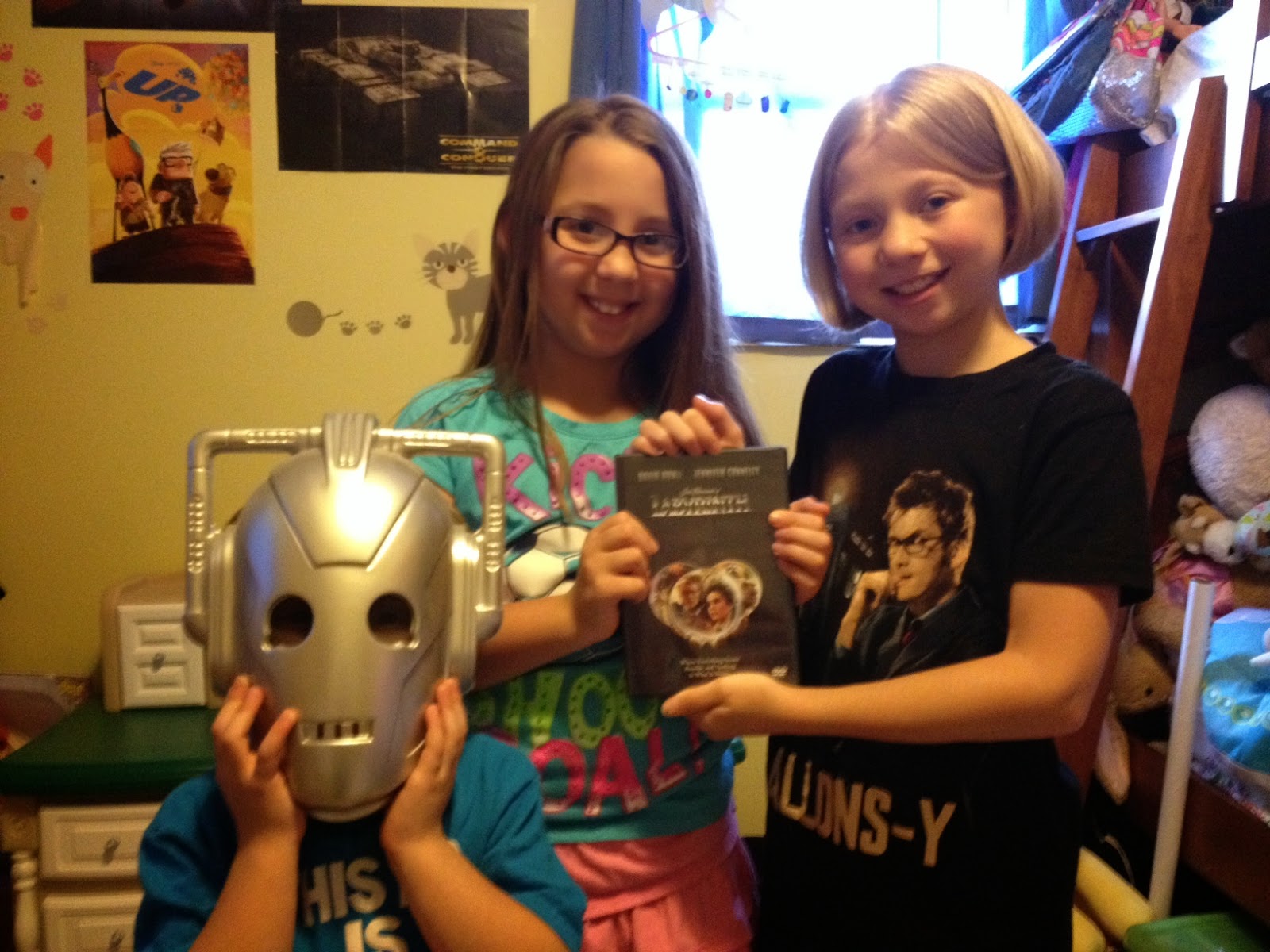 I wonder what kind of Recursions we can come up with?

Are You Ready for The Strange?

We sure are!  With The Strange coming out soon, and me being the crazy Numenerian/Cyphernatic fanboy that I am, I wanted to share a few ideas for Recursions ahead of the release of this masterpiece created by Bruce Cordell, Monte Cook, and all the other wonderful folks at Monte Cook Games.  If you are one of those few folks out there who don't know what The Strange is, please go check it out as soon as humanly possible!

Now I have to be up front with you all: I've been a playtester of The Strange since December, and due to my non-disclosure agreement can't give you any kind of sneak-peek behind this game, or mention anything that hasn't already been shared by MCG.  I'm pretty sure that even mentioning one tiny tidbit of top secret information from the playtest materials would cause a planetovore that would show up and ruin my day.

And don't give me any crap for mentioning planetovores and such, because I know it was covered by the many interviews on both Translating the Strange and GM Intrusions by Bruce, Monte, and Shanna... I'm pretty safe to say the word "planetovore"...

Anyway, what I did want to talk about today were some of the ideas for recursions and adventures that have been running around in my head recently.  Those few folks who played in my playtest games got a glimpse of the twisted realities that lurk inside my brain.  It's safe to say that five of them will never look at a Uhaul in quite the same way.

It is wonderful that one of the stretch goals reached during the Kickstarter was an online database of fan-crafted recursions, although honestly I'm in no rush to create any original recursions right out off the bat for my own campaigns.  Heck, from what I've seen of the released material (my map came a couple weeks ago), I could run an entire fantasy campaign in Ardeyn without breaking a sweat.  But I'd be lying if I didn't admit that there were dozens of ideas already brewing in my noggin, and I thought I would share my top 3 so far.

Dragonlance - The Other Guys

Have you read the Dragonlance Chronicles?  Have you seen the movie "The Other Guys?"

In this adventure the players end up in the recursion of "Krynn" albeit with terrible timing.  While the legendary Companions are trying to flee the Inn of the Last Home in Solace through the back door, the players translate regrettably close to Raistlin before he casts a spell.  The dark and ominous red-robed mage has a serious mishap which causes much of the Inn to explode (GM intrusion!), and the party awakens in the middle of a bunch of dead bodies on the ground several hours later.  Amongst these bodies are humans, a wizard, a dwarf, a bearded half-elf, and ... gulp... a kender.  Clutching two important artifacts, the Blue Crystal Staff and the Staff of the Magi, our heroes must defeat Takhisis…

...or something along those lines.

I don't know about all of you, but when I watch Labyrinth my favorite characters are the zany goblins who work for Jareth.  Well in this adventure our party of investigators chase down an odd and eccentric woman fascinated with the maternity ward of UPMC's Magee Women's Hospital in Pittsburgh.  A car chase ensues (reminiscent of that awesome scene in Striking Distance), and when the woman (who looks a lot like an older Jennifer Connelly) is cornered, she says the words:

"I wish the goblins would take you away, right now!"

Poof, party translates against their will to the Labyrinth... as goblins!  Forced to work for the Goblin King, the party is shackled by artifacts that prevent them from returning to Earth unless they do... something.  I haven't worked out the details yet, but rest assured, I think I'll actually end up doing this one.  Don't tell my wife and kids, but it'll most likely be with their characters.

I'm not sure if you Doctor Who fans know this or not, but the alternate Earth where the Tenth Doctor's human version and Rose Tyler live is actually ... wait for it... a recursion!  So in this adventure, our characters, who are quickened members of Torchwood, translate to the Alternate Whovian Earth (we can call it AWE for short), and find out that the human version of the Doctor is getting married soon.  But the scheming Daleks have found a way to harness the might of a planetovore and threaten death upon the whole of AWE unless AWE's version of Torchwood (led by Rose Tyler) hands over the human Doctor.  Of course, the Daleks know that the planetovore will still devour AWE, and they must be stopped with the help of regular Earth Torchwood.

Obviously this adventure assumes that the regular version of The Doctor, now in his 12th incarnation (or 13th, depending on your take on the War Doctor), actually exists in your campaign, and that may not fit your idea of The Strange...

Email ThisBlogThis!Share to TwitterShare to FacebookShare to Pinterest
Labels: Numenera, RPG, The Strange, The Strange RPG