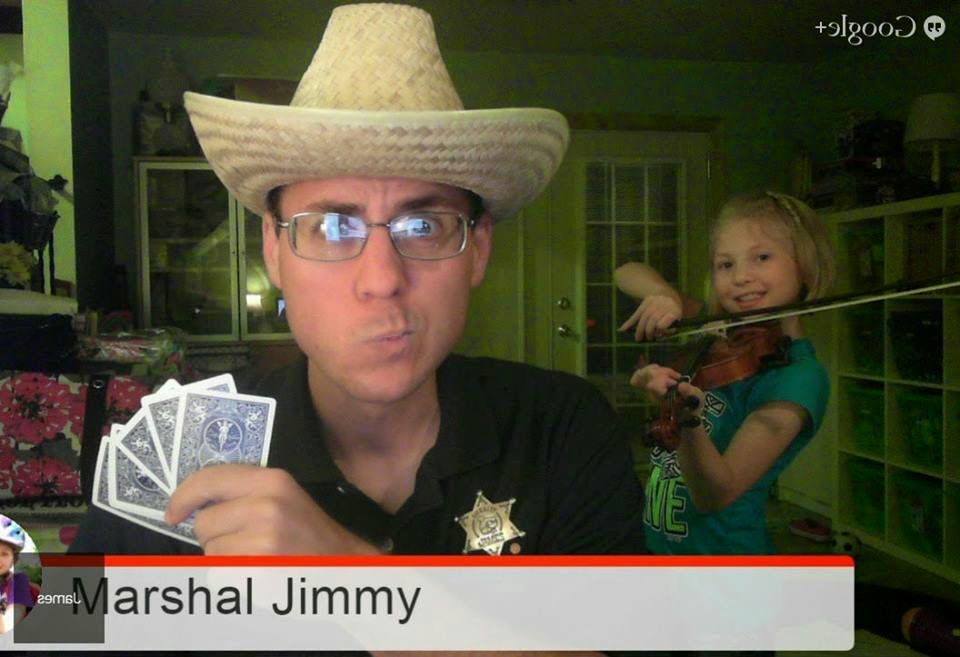 I was trying to think up a topic to write about yesterday evening, and was whining to my pals on Google+ about my lack of inspiration.  Our conversation drifted from me whining to discussing my specific gripes, and Michael suggested that I write out my complaints.  Now, while I'd love to list my "personal" complaints about life, the universe, and all that stuff, I doubt you'd want to read about those.

So instead, I give you my complaints about my gaming life!

1)  Too Many Great Games, Not Enough Time:  When I was younger I was broke but had hours of free time each week, typically spent zoning out in front of episodes of Exo-Squad and Saved by the Bell.  At 35, I can afford most games easily, or at least justify big purchases to my very considerate wife!  But for every incredible game like Savage Worlds or Numenera that I get to play regularly, there are a dozen or so that I just don't have time to crack open.  Some I own (Mouse Guard, Firefly), some I don't (Fate, Shadowrun).  Just not enough time.  My only hope is that one day, when I retire, I'll get the chance to make up for lost time.  Or I'll just be busy playing Numenera 5th Edition, or fighting with folks who prefer Numenera 6th Edition.

2)  Edition Wars:  Nothing worse than making a comment on Facebook about my time spent playing 4th Edition, only to have someone post about their hatred for the system.  Yes, I played 4th Edition D&D for nearly four years… and yes, I enjoyed it.  Very much so, in fact!  The same goes for 2nd Edition fans bashing 3rd Edition, 1st Edition bashing 2nd… so on and so forth.  What's the point?  Play what you want, and if you can find others to play your game, that's awesome!

3)  Sam's Club Tortilla Chips, aka "Mouth Cutters":  When I was growing up, my dad used to buy these corn chips from Sam's Club.  They were simple, yellow, round, and heavy on the salt.  Since they were just wide enough to almost fit in your mouth, they'd scratch the sides of your mouth if you'd eat them.  We called them "Mouth Cutters", and they were a staple of my mid-90's gaming escapades.  It's the only snack my parents would pay for regularly.

I still get nightmares.

4)  Fantasy Flight Games' X-Wing Miniatures Game:  I've never played X-Wing, and don't intend to.  For this, I am ashamed.  So, so ashamed.  Remember when I said that I could afford most games as a 35 year old adult?  This is the one game I can't touch.  Not because the barrier to entry is too high, but because I know I couldn't control myself once I started.  For this, X-Wing makes my list!

Maybe if I sell a few things I can buy the starter set and just a ship or two… or ten.

5)  The AGE System's Dice Mechanic after 10pm:  Over the last two weeks I've played in +Marc Plourde's "Cinco con Queso" game (sequel to "Quattro con Carnage") as Kaezoh, a dwarven warrior.  Marc featured Green Ronin Games' Dragon Age RPG system (AGE system) for this portion of our campaign, and overall I enjoyed the experience.  But its on this list, so there had to be something I didn't like right?  Yes… the dice mechanic after "bed time".  Maybe its just me, but I just can't count pips on a die after 10pm.  Last night I heard myself say "I rolled a four, five, and a six so I got a… uh… fifteen?"  Why did I end in a question?  I should've just known!

6)  Kickstarter Ditching Amazon Payments:  As you may have read, Kickstarter recently switched from Amazon to Stripe for payments.  While this may not seem like a big deal, it's just one more company that gets to have my credit card information.  There are a few projects that I plan on backing soon, but having to make this switch has kept me from "impulse backing".

Saving money on impulse backing, however, may help me with complaint #4.

7)  Fighting Over the PC and Xbox:  My three kids have completely taken over all of the gaming platforms in my house save for my iPad and Nintendo DSi.  If my son isn't playing Broforce my eldest daughter is playing Terraria.  When I hang my head, bummed that I can't play some Kerbal Space Program I wander into the living room hoping to jump on Dragon Age 3 only to find my middle-daughter playing Disney Infinity.  What the heck?  I wonder if I can convince my wife to let me buy a New Nintendo 3DS XL.

At least I could play the new Fire Emblem.

I think this is enough for right now.  Perhaps I feel a bit better.  Care to vent a little?  Feel free to do so right here!  No judgements!