Do You Want to Build a Recursion? 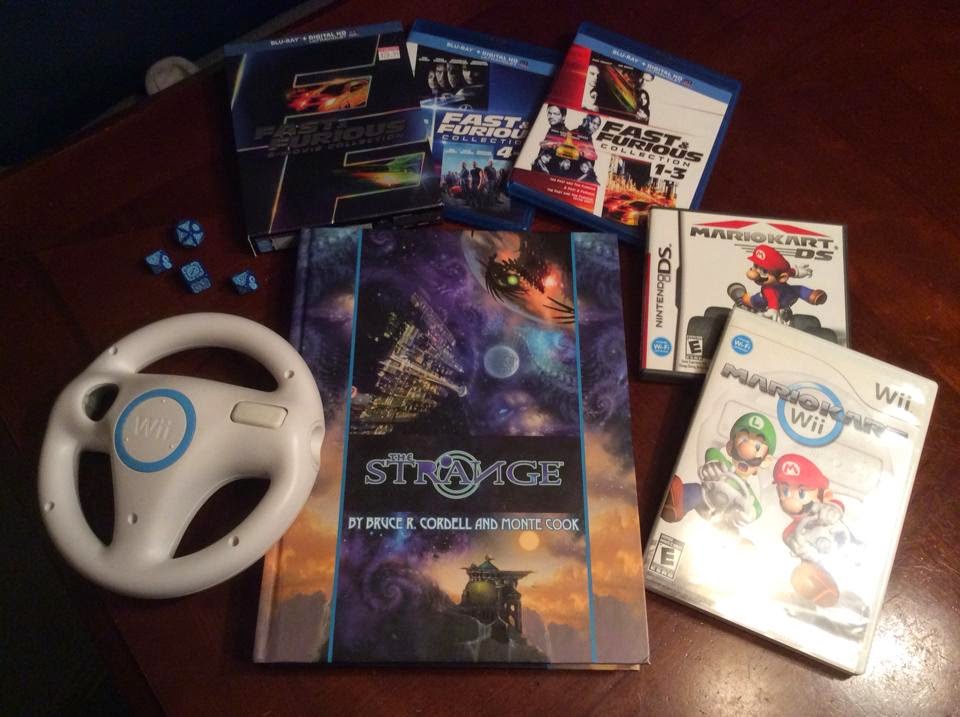 If you aren't familiar with the term "recursion", chances are that you haven't read or played Bruce Cordell and Monte Cook's fantastic, world-bending game The Strange yet.  I've written about it before, and its definitely worth your coin.  Recursions are at the heart of The Strange: pocket universes, some that could fit in an apartment and others the size a continent.  Adventurers in The Strange travel from recursion to recursion, solving mysteries, fighting crime, or joining brave Jedi knights as they battle Darth Revan…

Oh… did I not mention that recursions are the mechanic that makes your entire gaming library a sourcebook for The Strange?  I'm sure I wrote about that last month when I blended Dark Sun and Sherlock Holmes.

With the option of limitless worlds of adventure, you can bet that creative fans would be crafting their own recursions, and Monte Cook Games committed to creating a home for all of these designs.  During the Kickstarter for The Strange, back in 2013, one of the stretch goals was an online database where anyone… ANYONE… could publicly post their very own recursions.  This Recursion Codex is now live, and you can go there right now and find an interesting new world for your own Strange campaign!

Initially I was nervous about putting my own world online, but after Monte Cook Games announced their Strange Recursion Design Competition I felt compelled to share one of my ideas.  So last night I posted my very own recursion: Frazzle Fern Forest.  Think of it as a single level of a 16-bit, co-op, go-kart racing arcade game, hijacked by a gang of import-tuner driving, illegal street racers.

That's right… its The Fast and the Furious meets Mario Kart Double Dash.

But there is a lot of awesomeness on the Recursion Codex that's worth a look!  Here's just a brief sampling of some of the awe-inspiring recursions brought to you by the fans of The Strange:

After only a few weeks the list of recursions is incredibly diverse!  So if the creative bug has bitten you, make sure you head over to The Recursion Codex right now and start putting your own worlds on display.  All us crazy Strange fans are waiting to see what you come up with!