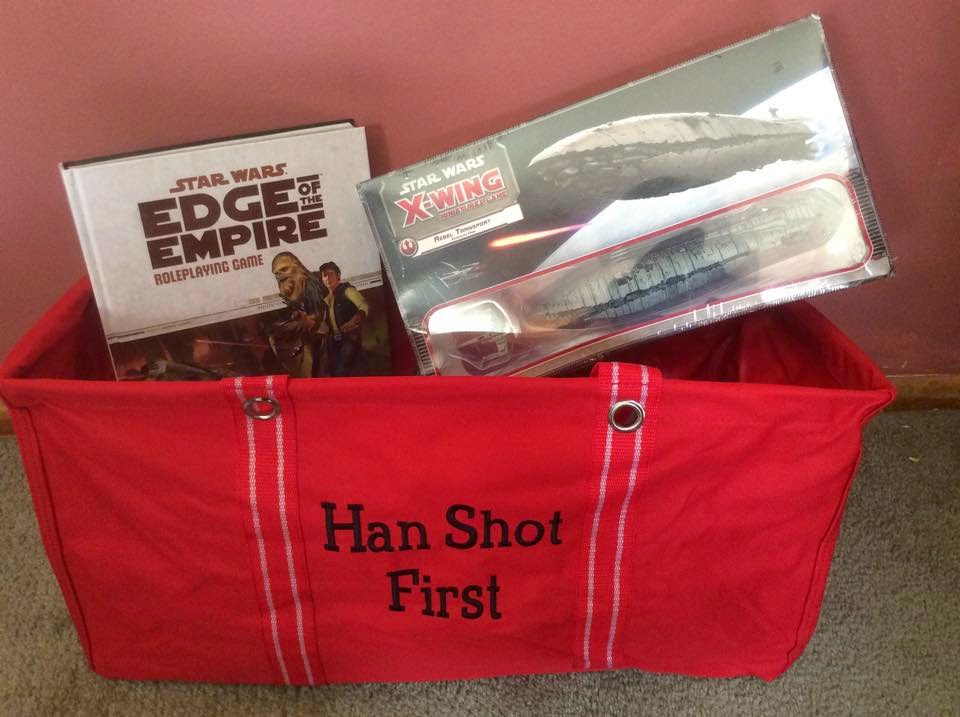 How do you, as a game-master, go about learning a new system from scratch?  Do you read the core-books cover to cover, or do you skim the essentials and "wing it" when your friends arrive?  Do you prefer trying the game as a player first, or would you rather learn the game your own way?  Do you begin with a published one-shot, or a customized campaign?

Earlier this year I was thinking about topics to cover on Living 4 Crits, and "learning a new RPG system" was on my list.  I'll admit, however, that it was pretty far down on the list, since it's not something that I do very often.  For the last year I've been quite content playing a handful of games, and while I've been busy purchasing new products each month, typically they are settings and sourcebooks for Savage Worlds or the Cypher System.  Sure I bought the Firefly RPG this year, but to be honest, I haven't even cracked open the book more than once or twice.

As of right now, I don't think I can properly explain the methods I use to learn new systems.  Before this year, I've never considered making the necessary observations, let alone write about the experience.  But that's exactly what I want to do now, as I learn Star Wars: Edge of the Empire. 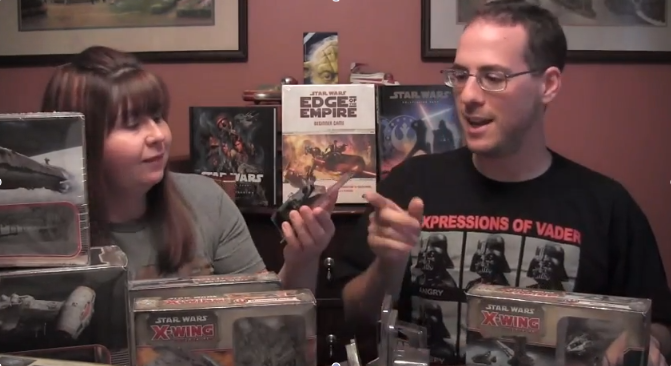 Living on the Edge

My recent mass acquisition of Fantasy Flight Games' Star Wars products gives me a pretty unique opportunity to learn a new system and share my experiences from the start.  While I would never consider myself to be close-minded regarding new gaming systems, it is pretty rare that I go out and pick up a new game system with the intention of running a game.  May 2015 just happens to be my fourth anniversary… with Pinnacle Entertainment Group's Savage Worlds system.  In the time since, the only additional role-playing game system that I've truly learned from scratch has been Monte Cook Games' Cypher System, the engine driving both Numenera and The Strange.  There have been other games that I've learned in the last four years as well, such as Dungeon Crawl Classics and Basic Fantasy RPG, but in truth, since both of these are d20 based OSR titles, there wasn't much to "learn" with these games.  Playing was like riding a bicycle after a few years away from the pedals.

When I was creating my massive shopping cart full of Star Wars material on Amazon.com, I just happened to toss the Star Wars: Edge of the Empire Beginner Game into the mix.  It was relatively inexpensive ($24.95) and the reviews were positive.  Several friends of mine had recommended Edge of the Empire as a terrific role-playing title, and I've been hearing nothing but good things ever since the products started releasing.  But I was struggling with the fact that I hadn't truly played the previous incarnation of a Star Wars RPG: Wizards of the Coast's Star Wars Saga Edition.

In the late 1990's I was infatuated with West End Games' Star Wars d6 System, and played all through college.  Although I went out and purchased just about everything that came out for Wizards' d20 system (starting with the Revised Edition), I only ran a few short campaigns… nothing more than three or four adventures at a time.  Despite having some incredibly detailed sourcebooks, and a very familiar system mechanic, it was the d20 combat system that stymied my interest to run long-term campaigns.  My tastes in role-playing had changed, and this was the very same issue that had caused me to flee from Dungeons & Dragons 4th Edition to Savage Worlds…

… I wanted games that played faster, ran smoother, and provided more control to not only the game master but the players as well. 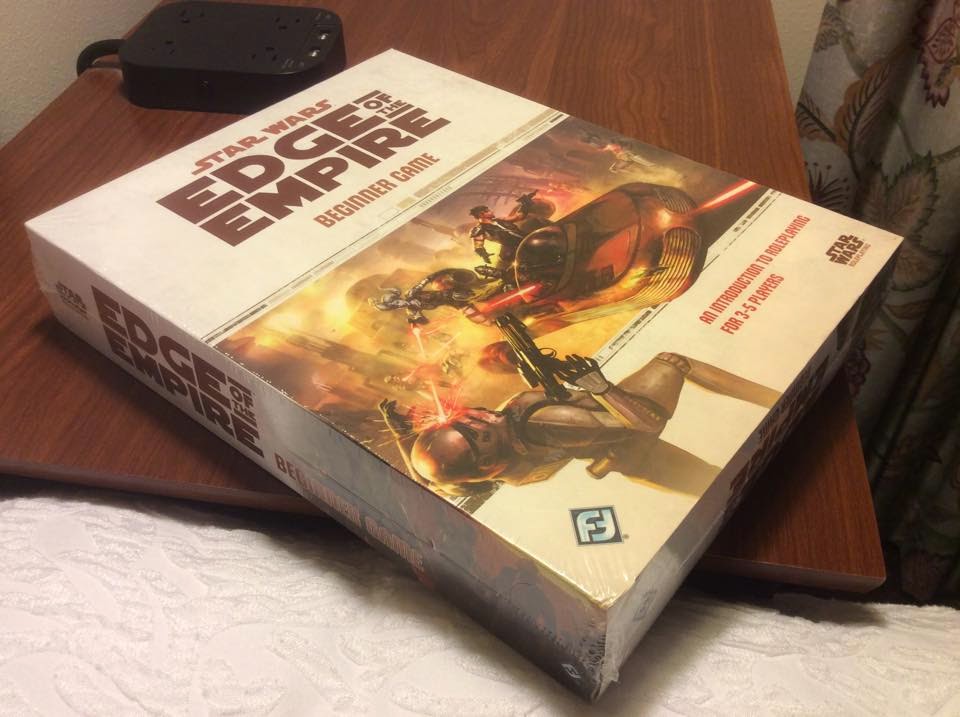 I've covered "why" I selected Star Wars: Edge of the Empire as my next role-playing game system to learn, so I'll shift over to "how".  Since I'm typically the game-master, often the responsibility falls on me to learn the system first and then teach it to the rest of my players.  To make sure that I gain an adequate amount of understanding in the system before coming to the table, I tackle RPG products the same way professors create college courses: I create a syllabus.

For Star Wars: Edge of the Empire I've scheduled the following:


I have an aggressive timeframe to pull all of this off - two weeks.  I've had a bit of a head start though, and spent this weekend finishing a read through of the Edge of the Empire Beginner Game rules.  As I go about learning the rules and system, I'll make progress reports, and explore my thoughts on the Edge of the Empire products and mechanics.  When we get closer to launching a campaign I'll delve into my ideas for adventure creation.

For right now I'll just say that I'd like to explore a story that crosses the Star Wars universe with Oceans 11.

Thoughts?  Responses?  I'd love to hear from you!

Are you an Edge of the Empire or Age of Rebellion player or game-master?  How did you learn the system?  Do you have any recommendations as I set out on my path?  I will be exploring this process over the next several weeks and would love any and all advice possible!  I haven't tried to learn a new RPG system since 2013, when I first picked up Numenera, so I may be a little rusty.

I look forward to hearing from you, and am signing out so that I can explore some sources of inspiration with the family… 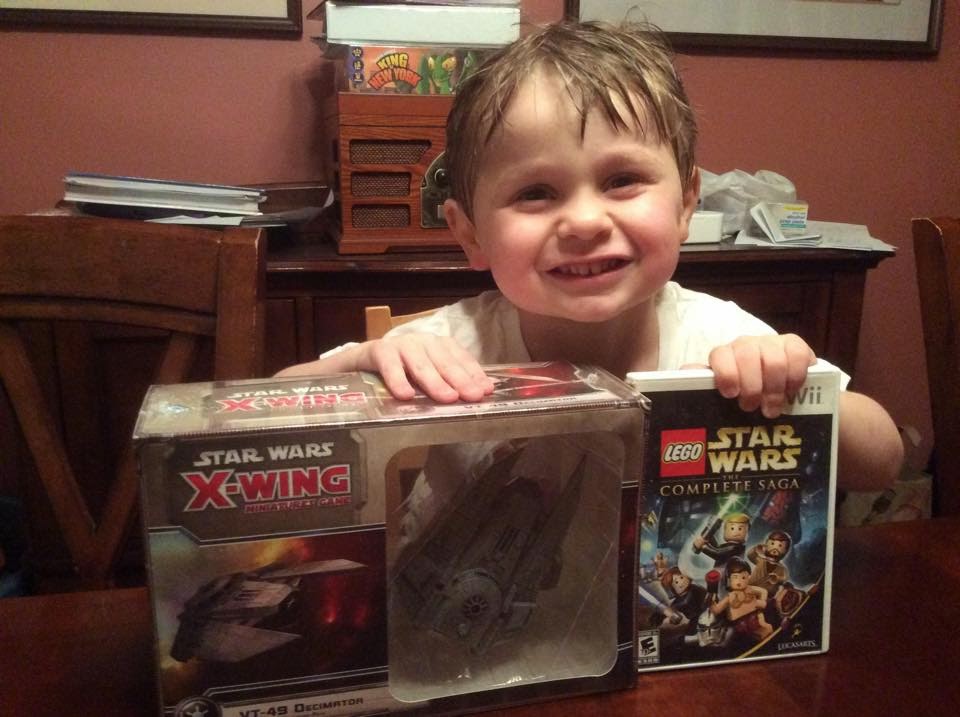