Your Best Game Ever Kickstarter 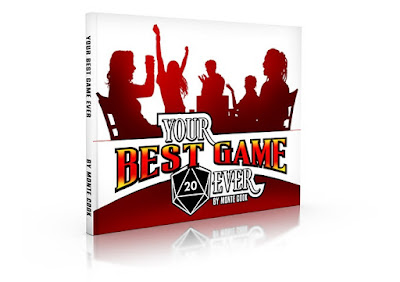 One of the greatest joys of my life has been the opportunity to pass down the role-playing game hobby to the next generation. Whether I'm drafting new game masters at the game club we started in Pittsburgh, or I'm preparing my twelve year old daughter Evie for running after hours events at Gen Con, I love coaching new GM's. Personally, I believe that its the duty of every game master to constantly be looking out for new talent, new storytellers to continue the legends for decades to come. 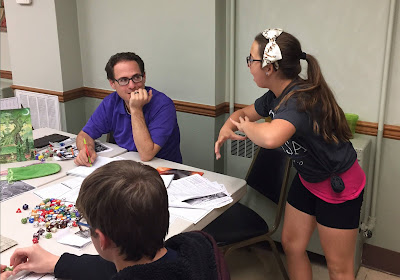 Anyone who has worked with new game masters knows that there are dozens of questions that they ask as they prepare themselves for their first game session, and even more if preparing for an ongoing campaign:

Wouldn't it be great if there was a resource out there for these new players? Something more than just a role-playing source book? MCG has your back!

My friends over at Monte Cook Games have a new Kickstarter going on right now for what looks like a really fun new project called Your Best Game Ever.  This book is going to include a series of articles, tips, tricks, and advice... both for new and experienced gamers... all designed to pack each and every gaming session with as much fun as possible.

Here's a list of all the topics currently slated to be covered in the Kickstarter (sorry for the small font!): 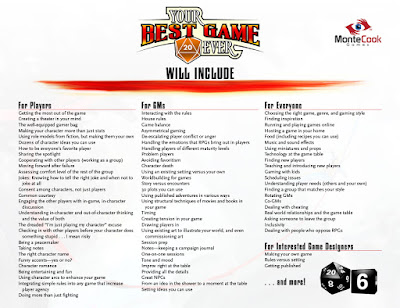 On top of the new resource, the Kickstarter is also going to be funding an update of the Cypher System Rulebook. I've spent the last week going through the Numenera Destiny update, and I'm looking forward to a lot of the tweaks from Numenera 2 showing up in the updated CSR. 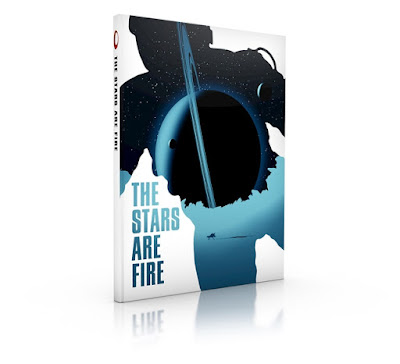 As an added bonus, it looks like the stretch goals are going to include new Cypher System campaign settings! The first add on book, The Stars are Fire, is going to be a hard sci fi campaign setting by Bruce Cordell. I've adored Bruce's work on both The Strange and Gods of the Fall, so I'll always take another of Bruce's campaign settings.

Seriously... this GM is all for ALL BRUCE - ALL THE TIME!

Anyway, if I've piqued your interest even a little bit, go check out the Kickstarter. Watch the video, give it some consideration, and share some love with Monte Cook Games. I'm proud to be a backer, and I think you will be too.

Happy gaming everyone! Hope to see you at Gen Con this week!